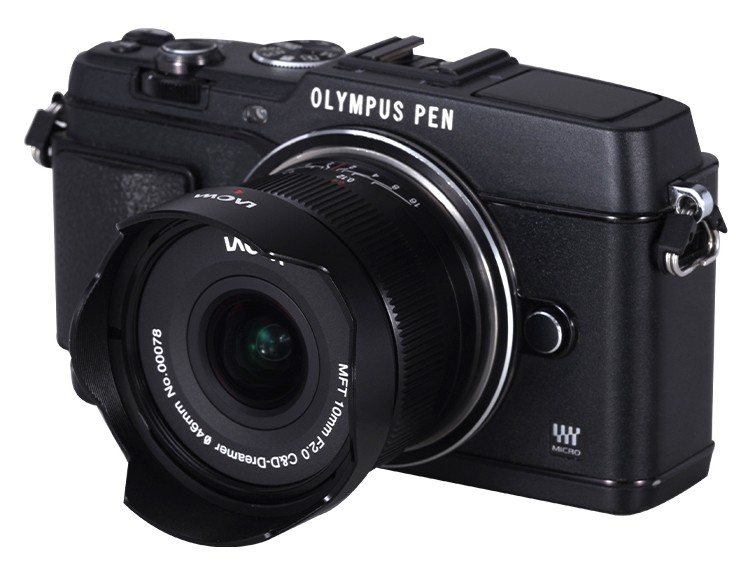 So, Laowa has announced the creation of a 10mm wide-angle lens with 2.0 aperture for the Micro Four Thirds system. The planned price is  ≈¥2498 on taobao. What is the essence of this news?

In the line of optics of Panasonic Olympus, there are really no high-aperture lenses with a field of view of about 100 degrees. Looking at the lenses available on the market, we can draw some very interesting conclusions.

Optics analysis (sorry, for my googlenglish)

In group A, we see three expensive overall zoom, and only two lenses (1 and 3) can be equipped with polarizing or lowering filters, which is important for both professional photography and video filming. At the same time, the A1 lens is smaller and lighter. Thus, it is more convenient for the videographer to work on a light gimbal. The A3 lens is larger, has a better aperture, but is 2 times more expensive. At the same time, high-quality filters on A1 are much cheaper than on A3. On my own I would add that after going through 4 A3 lenses on the secondary market, I could not find a copy without various moments of the assembly curve.

Group B has two lenses of the old system. I must say right away that the operation of these lenses on modern carcasses through an adapter will be quite correct, except for the autofocusing speed. For accuracy it is better to forget about it. The filter can be used on the B2 lens, although we are more interested in B1. Regarding B1, we can say that it is not possible to use polarizing or lowering filters for video. However, there are systems for attaching large square filters in front of the lens. But the size of such a high-quality filter in front of the wide-angle will impress not only in size, but also in price. Although you can buy a cheap option to understand why you need an expensive one.

Group С has three lenses of different price groups, which equally allow the use of light filters. Another thing is that the С1 lens steadily knocked out the two remaining positions from the market. The specificity of С2 and С3 lenses is the same: there is no autofocus, we change the aperture by hand. If the lack of autofocus for such wide-angle optics is hardly important because the depth of field is approximately from the tip of an outstretched arm to the horizon, then with the aperture everything is somewhat more complicated. More precisely, beginner videographers may have difficulties. There is virtually no automatic exposure due to aperture. But the С1 has an electric diaphragm drive. This can be seen from the video.

Let’s add that the С1 lens is the most compact, i.e. convenient for light gimbals, and has two high-quality filters in the kit at once: polarizing and reducing.

Obviously, not all photographers of the MTF system are comfortable using the overall wide-angle zooms without the ability to install a polarizing filter. Still, the initial plus of the system was in its compactness.
For many videographers and photographers who experiment with video, like me, it is important to maximize aperture at a wide angle without losing quality. This enables video recording under normal “home” lighting conditions. For example, to work with interior video, a wide angle and an aperture of 2-2.8 are desirable, and a sufficient depth of field with minimal vignetting.

This is the target that Laowa 10 2.0 hits. Compact, not expensive, suitable for photo and video.

What lenses do I use
you can easily guess from the article:
Бесплатная помощь интерьерного фотографа
в выборе широкоугольного объектива

A few more photos that seemed interesting to your predecessors: